Marto and Christine have a young son and their second child is expected to arrive later in the year. 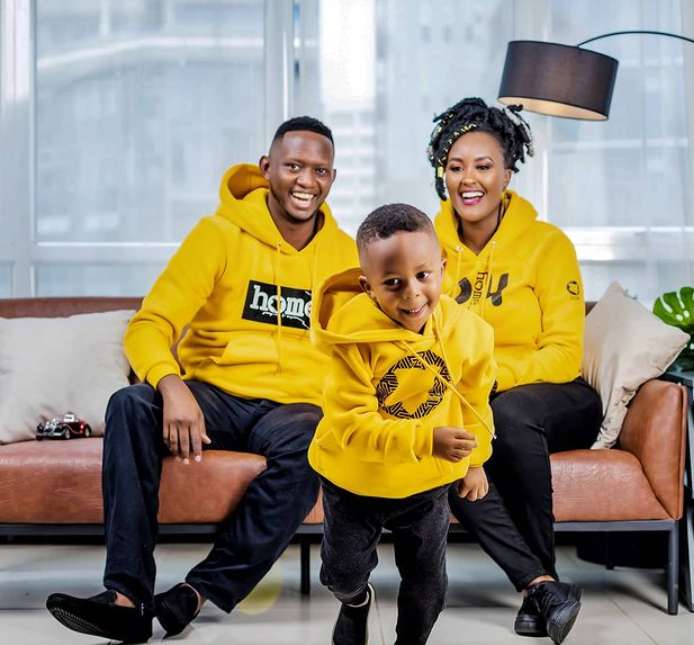 The thespian revealed about the pregnancy during a chat with his followers on Instagram when a fan asked Marto if they were expecting another child and he responded and confirmed that he is.

“Yeap! I can’t believe we are back here again already.” In another post, he confirmed that it was still in the early stages and also touched on why the couple decided to reveal the news this early. “Most people share such news after the first trimester, we came out coz of the nature of our job and how pregnancy affects her badly. We hope it will be different this time. Despite all, she understands that the job must be done. That is why I really love and respect (my wife) despite everything we go through that puts us on opposite sides. We sometimes agree on a bottom line and we progress,” he added.

When another fan inquired about the sex of the child, the actor said that it was too early to determine but they are looking forward to having a strong and healthy child.

The wedding however received a backlash from a section of Kenyans including controversial blogger Cyprian Nyakundi who slammed Marto and other Kenyan men who marry foreign women.

Marto politely responded to his claims urging Nyakundi to air his concerns subtly.

”Nyakundi Thanks you for your kind words to myself and my wife. Use the same gentle spirit to talk to other Kenyan women you feel have erred in their ways. The Insults won’t accomplish anything. There is a lesson yes but that’s not the way to drum it. Be kind. It won’t cost you a thing. I respect and value all Kenyan women alike. If you feel they are flawed. Let’s mitigate, not agitate”, Marto wrote.

Tanzanian artist Nandy refutes claims that she is HIV positive!

Est: < 1 Minute Read Tanzanian songstress Nandy has been forced to clear rumors that she is HIV positive after contracting the virus from her

“We, humans are not perfect!” Rayvanny apologizes to Frida Kajala.