On Instagram, the excited newborn mom shared the beautiful message to her fans.

“Oh my it’s a beautiful feeling 🥰🥰! Mom of two boys! All glory be to God! #MamaBoiz #Blessings #QueenOftheAirwaves”

As earlier reported, the vibrant Queen of The Airwaves two months ago hosted an invite-only exquisite baby shower attended by her close friends ahead of her delivery date.

The mother of two announced  that she was expecting a young boy back in April.

“Joy unspeakable ❤️. After 7 years,I am mom again,” wrote an elated Mwende in April, announcing that she was expectant.

She already has a son, Champion, who was born in 2013 with her ex-partner J-Blessing, to whom she was previously engaged.

The two broke up at a time when she was expecting Champion. 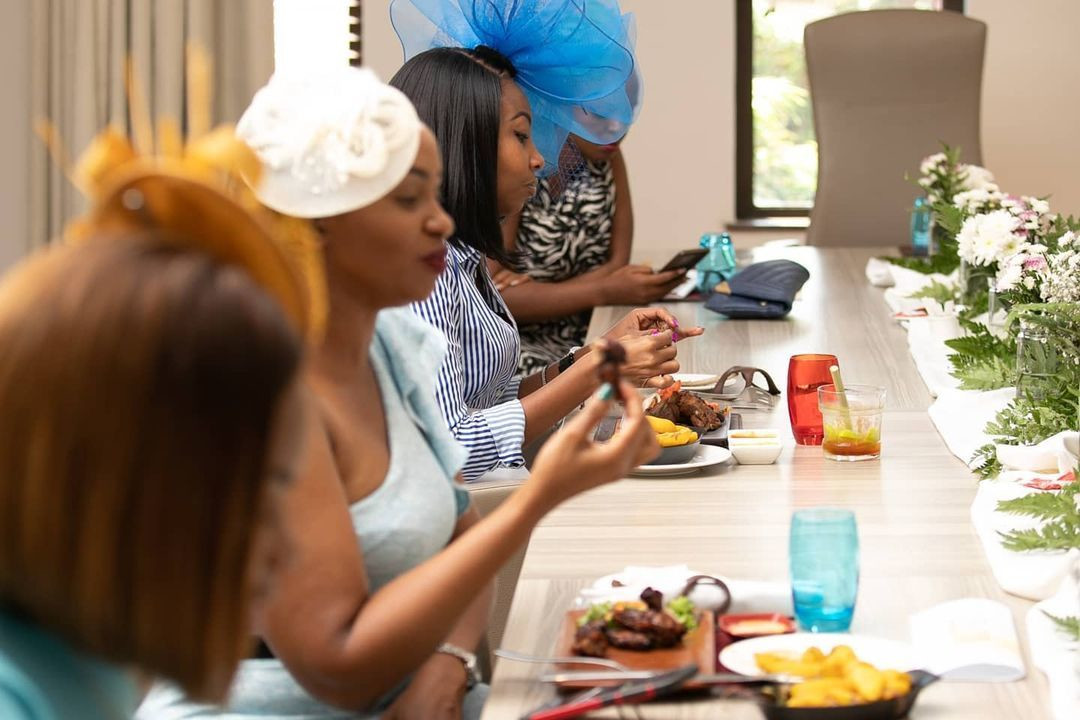 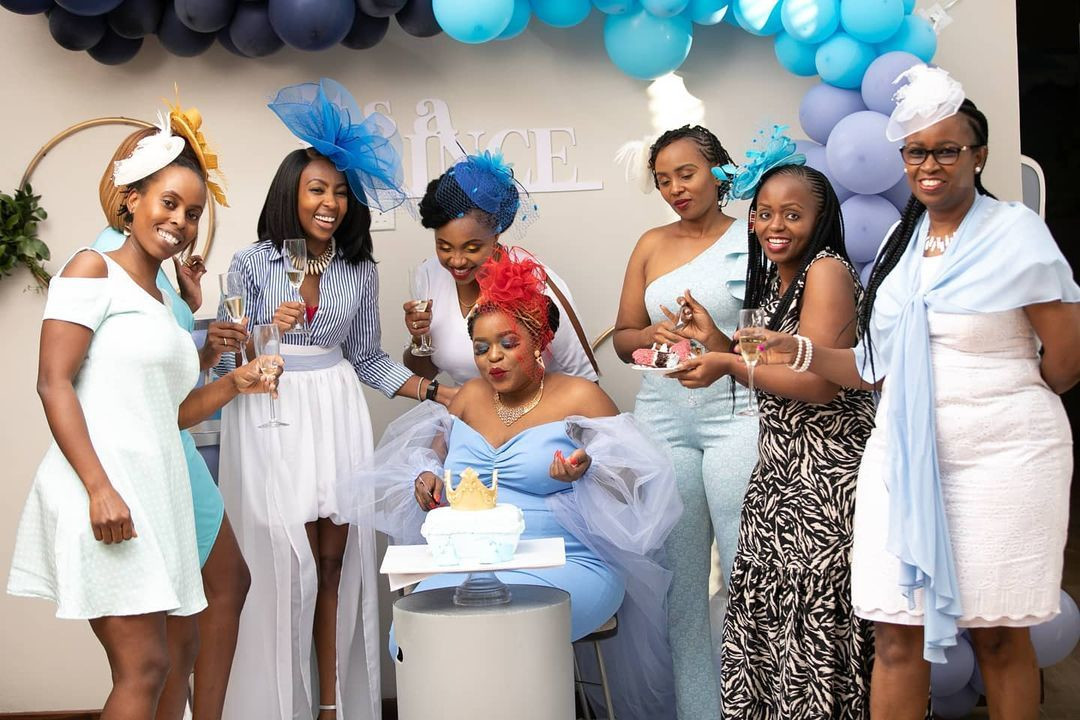 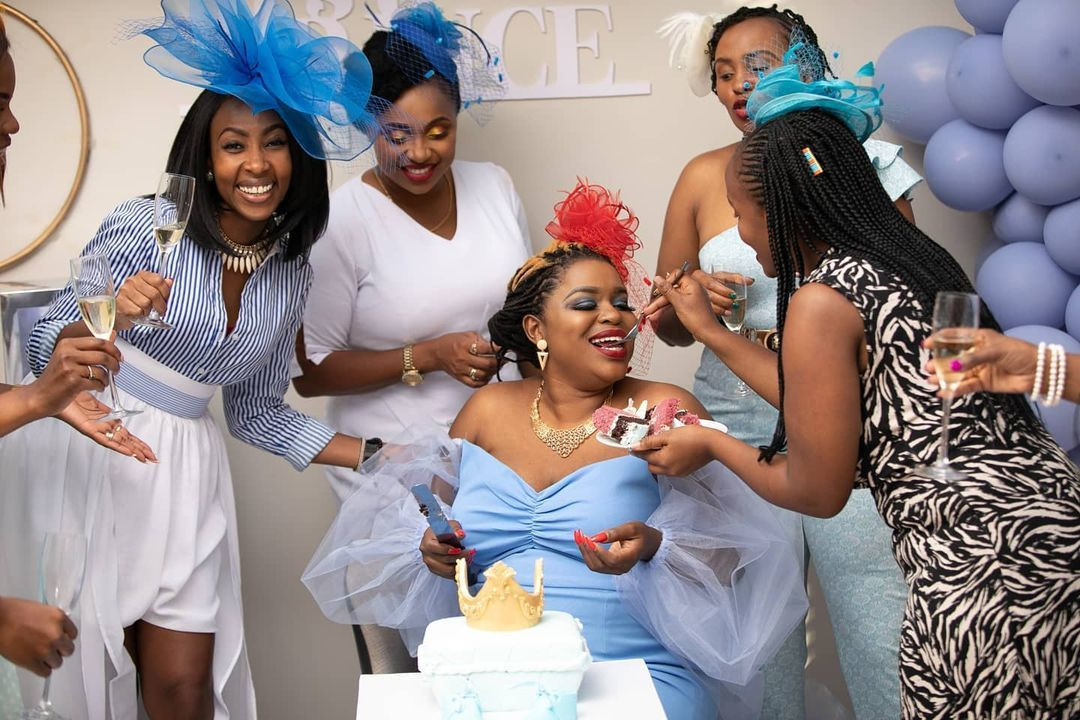 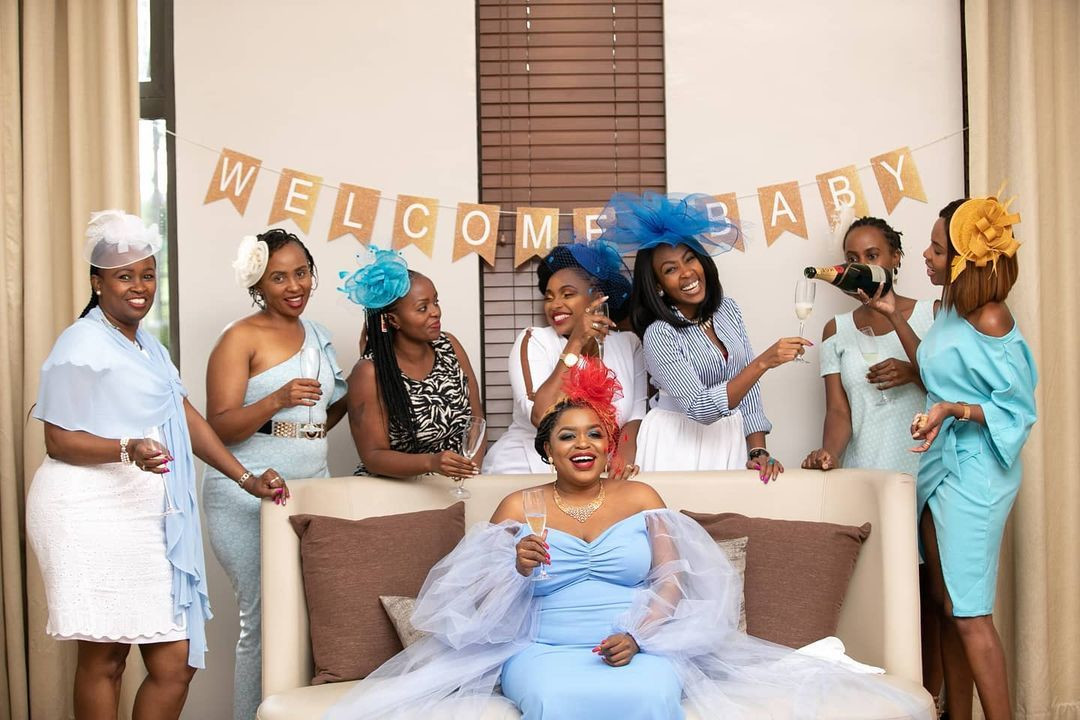 Reach us via [email protected] or our contact page.